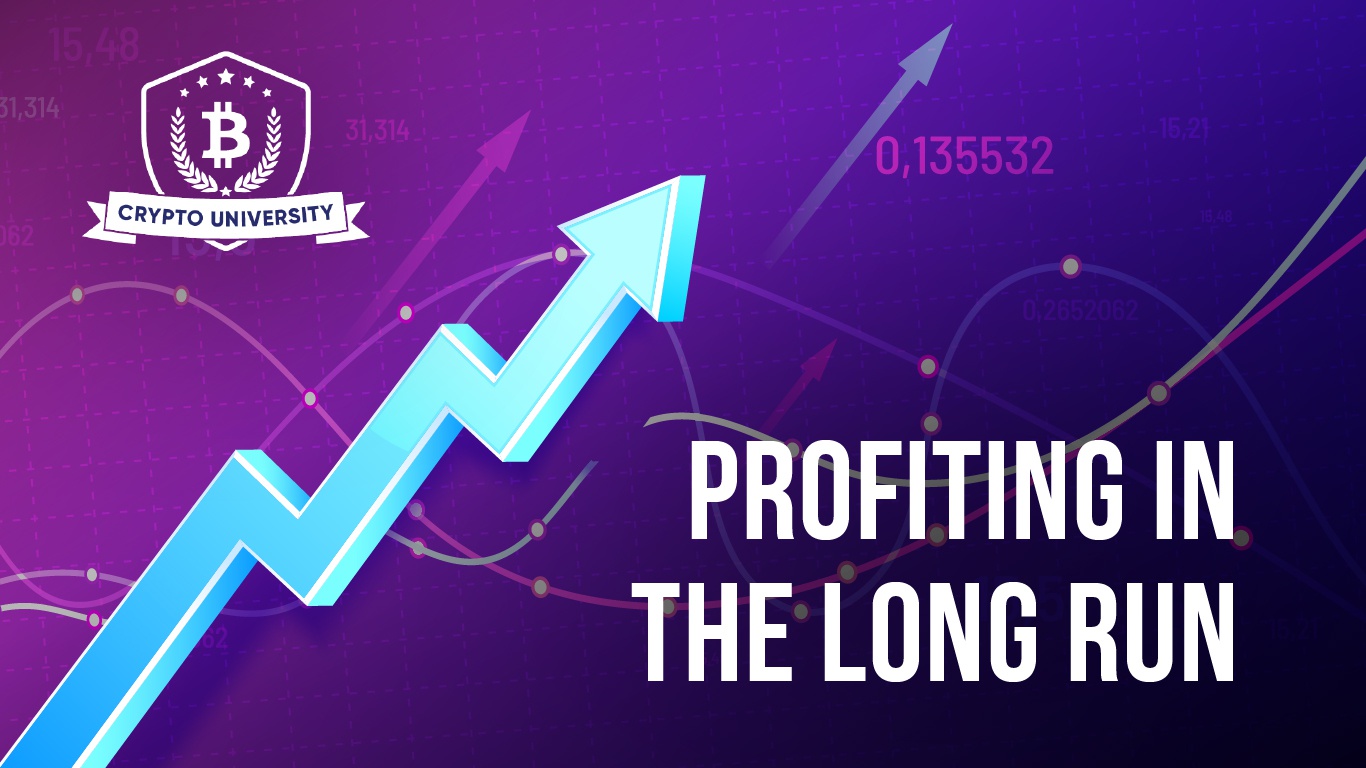 There’s a common misconception when people think about day trading and how it relates to long term profits. The idea of day trading is simple. You want to get in and out of a position before the day is over. By doing this, you ensure that you walk away with some amount of profit each day. Most traders aim to secure profits in their native currency, and there isn’t anything wrong with that. The thing is, you can day trade other markets and still walk away with profits each day. Where people get confused is the currency conversion.

Let’s say for example, Peter has USDT and he uses it to buy BTC. BTC then goes up and Peter sells it for a profit in USDT.  When Peter did this he secured profits in USDT. Peter did a fine job by taking profits from the market. If Peter was trading a different market however, he could have profited in an asset that would appreciate in value. By doing the latter, Peter could have been more profitable in the long term.

In a different example, we have Steven. He is trading a different market to secure profits in a different currency. Steven is using day trading methods like Peter to secure profits every day. What’s the difference? Well, Steven is securing profits in Ethereum. Steven has ETH that he uses to buy BTC which then goes up in value. Steven exits his position back to ETH and takes his gain in ETH. Steven went to the market with ETH, made a deal, and then left with more ETH than he showed up with. Steven has profited in ETH.

People get confused when trading different markets like Steven because the value of ETH also changes against the dollar while they are in that position. Even though Steven has traded ETH for BTC and received more ETH back from the deal, the value of ETH has changed against the dollar. That’s completely irrelevant because Steven was not trading the dollar. Steven traded Ethereum against Bitcoin, and he profited in Ethereum. When Peter is rewarded in USDT, he is being rewarded in an asset that will not change in value. When Steven is rewarded in ETH, he is being rewarded in an asset that will ultimately go up in value.

Oftentimes when Bitcoin is going through a pullback or time of uncertainty, altcoins can experience periods of rapid growth in short amounts of time. It is during these times that traders can find some of the best moments to take advantage of volatility. You can dollar cost average Bitcoin when it dips, or you can trade your Bitcoin in other markets.

There is something to be learned here for “hodlers” as well. If your current strategy is to sit on your coins for the long run, you can instead multiply your holdings by trading other markets. If there is a market for the coin you are holding, try to build those holdings up through trading. If you are holding a coin for the long term it should be because you believe in the project’s purpose and its overall potential for growth.

Pro traders will often say that you can make money in any market. They tell you to go long in a bull market and go short in a bear market. While this is absolutely true, it is much more difficult to grasp the concept of shorting. You would basically be selling off your asset holdings and hoping to buy them back later for a cheaper price. The problem with this method is; if you don’t buy your assets back for a lower price then you lost money on the trade. You don’t have to try to short your Bitcoin to avoid a loss. You can simply trade some Bitcoin into another coin to later profit in Bitcoin.

The value of cryptocurrencies change radically each day. The idea here is to be more profitable in the long run. It is always great to make profits no matter what currency you are profiting in. Try to make a conscious effort to at least explore other markets. Different markets behave differently than Bitcoin, and you can find opportunities within these other markets. You should look at trading other markets to build your portfolio and diversify your assets. In the end it will not matter how much fiat you have, rather how much cryptocurrency you have.

← Prev: Developing a Trader’s Mindset Next: Mastering the Markets → 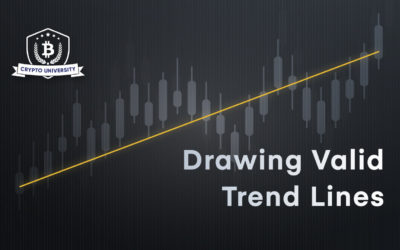 Many traders are familiar with horizontal support and resistance zones, but some traders find it difficult to use trend lines....

END_OF_DOCUMENT_TOKEN_TO_BE_REPLACED 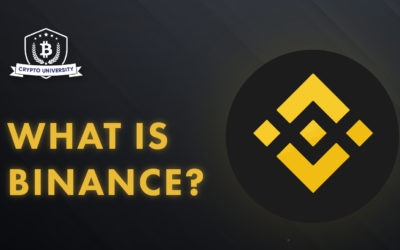 Binance is a global cryptocurrency exchange that most traders use. The exchange is up to date with important announcements and...

END_OF_DOCUMENT_TOKEN_TO_BE_REPLACED 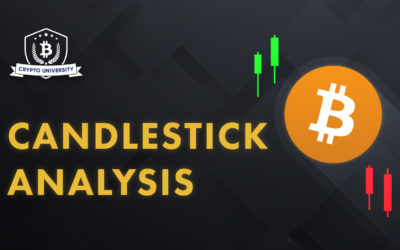 Reading Candlestick Charts Price is reflected in candlestick patterns. As a day trader, you should focus on the 15- minute...