Bitcoin Cash (BCH) is a digital asset that was created back in 2017 that aims at making the Bitcoin network more scalable, fast and easy to use. The digital currency was created as a hard fork from Bitcoin (BTC), meaning that it shares Bitcoin’s history up to August 2017 when BCH was created. You will be able to know all the necessary information about Bitcoin Cash in the next sections.

What is Bitcoin Cash?

Bitcoin Cash (BCH) is the 5th most valuable virtual currency in the cryptocurrency market. It was created as a hard fork from the Bitcoin network and it has some particular characteristics.

Instead, the Bitcoin Cash network has a block size of 32 MB. Each block is used to process a set of transactions processed by a network. The larger the block, the larger the number of transactions that can be added to that specific block. This reduces congestion issues and helps keep fees low. That means that there is no need to prioritize transactions paying higher fees.

Bitcoin Cash works in the same way as Bitcoin. It uses the Proof of Work consensus mechanisms, it has a limited total supply of 21 million BCH, and it can be held in wallets such as BTC, ETH or any other digital asset.

Bitcoin Cash can be used in order to perform smaller transfers because of the large blocks. A transfer of just cents or a few dollars can be sent by users without having to be worried about the fees.

Nowadays, both BCH and BTC can be purchased in most of the largest exchanges in the world. At the same time, users can mine both Bitcoin and Bitcoin Cash with the same ASIC devices.

Both the BTC and BCH communities have been very aggressive towards each other over the last years. The reason behind this aggressiveness was related to philosophical views on how to scale the Bitcoin network.

The Bitcoin network experienced congestion issues several times in the past. These congestion issues push transaction fees higher and make processing transactions slower. While Bitcoin supporters consider that it is possible to scale the network with 2nd layer solutions such as the Lightning Network (LN), the Bitcoin Cash community wanted to rely on the network itself by increasing the block size.

Although the division in the community is now not so large as it was in the past, the BCH network continues through its own path with its own community. In the future, the BCH network could expand the block size even further (if necessary) and add new improvements to the network. 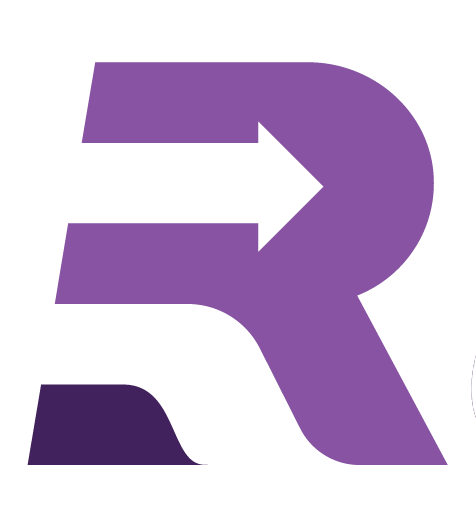